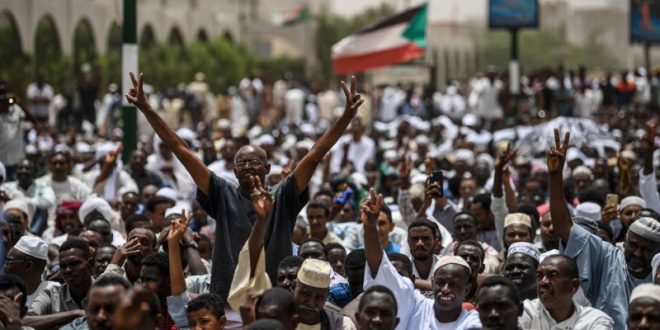 A protester was killed during anti-military protests in Khartoum on Wednesday after security forces used excessive force, the Central Committee of Sudanese Doctors (CCSD) said.

“A martyr, who was not identified, has died after he was shot in the chest by the forces of darkness”, the doctors committee said in a statement on Facebook.

The CCSD said “this brings the death toll to 103”, as a result of the crackdown against the pro-democracy demonstrations prompted by the last October’s military coup.

Activists have planned another nationwide protest for Thursday to press for civilian rule, the BBC reported.

Authorities have already taken a number of measures ahead of the protests, including the deployment of security forces, closure of bridges, and a possible disconnection of the Internet, according to local media.