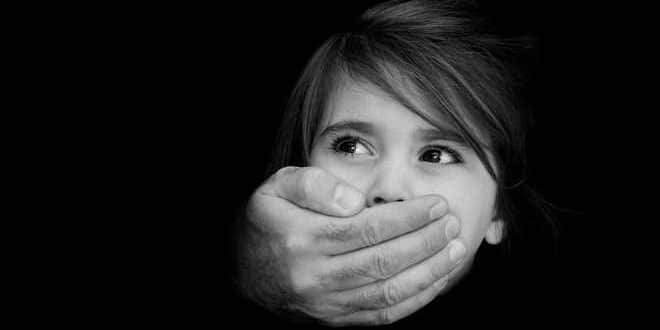 A woman and her six-year-old daughter in India were gang-raped after accepting an offer from a strange driver to help them reach their destination faster and easier, the Daily Mail has reported.

The victims were returning from the holy site of Piran Kaliyar, a holy site for Muslims and Hindus alike, on the banks of the Ganga Canal, Roorkee, Uttarakhand province of India, when the driver offered to take them home in northern India.

Police superintendent Pramendra Doval confirmed the incident, saying the driver in question was named only as Sonu.

The news website reported the police as saying he and his fellow rapists raped the woman and her daughter in the moving car before dumping them close to the canal.

After the rapists drove off, the woman managed to locate a nearby police station where she lodged a complaint. She and her daughter were then taken to Roorkee Civil Hospital for examination and treatment.

Police say they have begun investigations into the incident, hoping to apprehend the offenders and bring them to book.