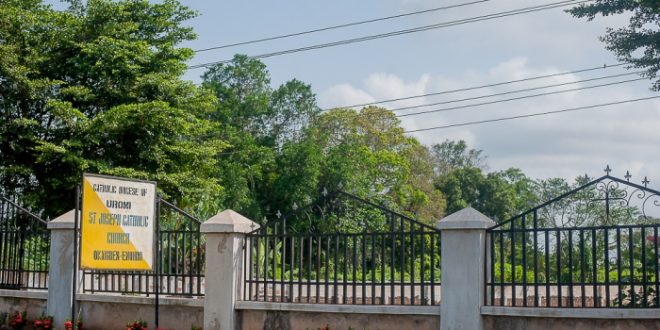 Police in southern Nigeria say they detained a number of suspects linked to the kidnapping and murder of a Roman Catholic priest, the BBC reports.

The priest, Christopher Odia, 41, was abducted on Sunday morning as he left his home in Edo state to conduct Mass.

His body was later found in a forest.

A statement by the Deputy Police Public Relations Officer, ASP Jennifer Iwegbu, revealed that the priest was gunned down by the assailants.

No details were given on the number of people arrested.

Nigeria has been grappling with deadly violence including kidnappings in numerous parts of the country. Criminal gangs remain active, with some of them targeting churches and priests.