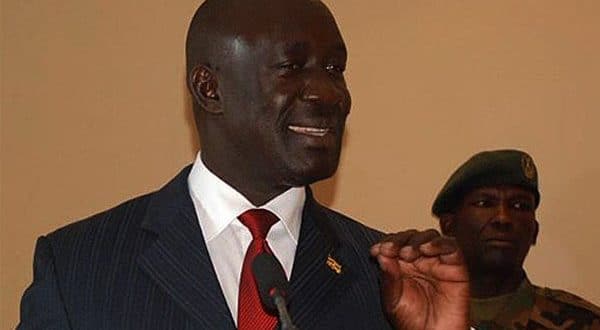 A man has been arrested in eastern Uganda and held in police custody after slapping an MP at church on Sunday, state-owned New Vision newspaper reports.

The 39-year-old struck Transport Minister Musa Ecweru in the middle of his speech to congregants at St Michael Catholic Church in Amuria.

“He did not react but just looked at him. The Christians and the priests were all shocked,” an unnamed source told the newspaper.

Mr Ecweru’s bodyguards then overpowered him and handed him over to local police, the reports say.