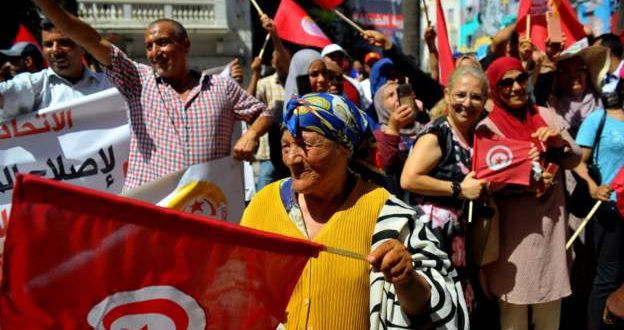 Tunisia’s most powerful union, the UGTT, has called for a second general strike to protest the government’s economic policies, media reported.

The UGTT has about a million members, and its last nationwide strike earlier this month brought the north African country to a standstill.

The Tunisian government is preparing to negotiate a loan with the International Monetary Fund (IMF) to save public finances from bankruptcy.

The union, which represents many public sector workers, said it will refuse to accept IMF demands for a wage freeze and cuts in food and energy subsidies.

No date has yet been set for the strike.