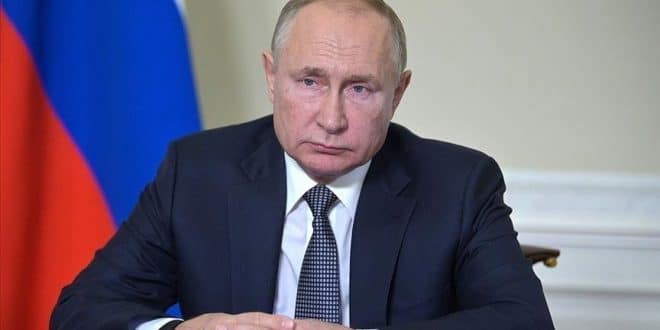 Vladimir Putin’s Russia bombed a shopping center in kyiv on Sunday as the G7 summit in Germany opened. This increases concerns as the NATO summit approaches.

In Germany, G7 leaders unanimously condemned the bombardment of a shopping center in the Ukrainian capital by the Russian army.

“The G7 summit must respond with more sanctions against Russia and more heavy weapons for Ukraine,” Dmytro Kuleba, the head of Ukrainian diplomacy, wrote on Twitter.

He called for “defeating sickly imperialism” in Russia. “The bombing of Ukrainian cities is a message from the ‘Putin clan’ to the G7,” said Mykhailo Podoliak, an adviser to Ukrainian President Volodymyr Zelensky.

The Ukrainian people are fighting for peace. We are at their side, out of solidarity and because the aggression of Ukraine by Russia threatens the stability of Europe and the world, and has an impact on our populations. Today the G7 is meeting with President Zelensky.

The Kremlin ruled on Tuesday that its offensive in Ukraine would end when the Ukrainian authorities and army capitulated.