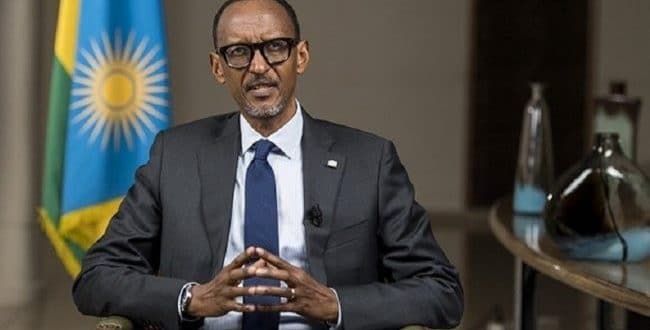 Rwandan President Paul Kagame has said his country needs no lessons in values, a message no doubt to those who accuse his country of violating human rights.

He made the comment at the end of the Commonwealth Heads of Government Summit in Kigali, Rwanda.

This summit was held in a context where NGOs denounce the agreement between the United Kingdom and Rwanda which provides for the repatriation of illegal immigrants to Kigali. During the final press conference, Paul Kagame responded at length to criticism of his human rights record.

“When it comes to values, we don’t need any lessons from anyone,” Kagame said. “I want to assure you that there is no one […] who [knows] values ​​better than us here in Rwanda,” he said.

Rwanda is being harshly criticized by human rights NGOs who denounce a fierce crackdown on freedom of expression and opposition in the country. The host president dismissed accusations over the detention of political opponents, saying some of his most vocal critics had been released from prison by presidential pardon.

“There is no one in Rwanda who is in prison who should not be there, because we have a judicial system which is in fact functional and just,” he said.

This summit also consecrated the integration of Gabon and Togo as members of the Commonwealth of which Rwanda is taking the lead for the next two years.