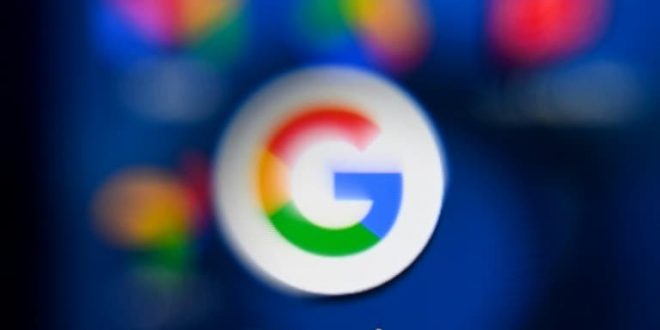 Google denounced and condemned software from an Italian company specializing in communications surveillance used to hack into smartphones in Italy and Kazakhstan.

Google engineers explain that the victims, users of Android (Google) and iOS (Apple) smartphones, received a link to install malicious applications, which then make it possible to spy on their activity on their mobile or to extract documents.

“These companies facilitate the proliferation of dangerous hacking tools and arm governments that might not otherwise be able to develop these skills,” the tech giant said in a statement released Thursday, June 23.

In some cases, hackers act with the complicity of internet providers, and the applications resemble those of the operators. Otherwise they pretend to be messengers, like WhatsApp.

According to Google, the software used is that of RCS Lab, an Italian company that “provides advanced technological solutions to security services for communication surveillance”, according to its website.

The California-based group, which has identified victims in Italy and Kazakhstan, says it warned users of infected Android devices and “made changes” to protect all users.

Apple, for its part, told AFP that it had also taken action against hackers.