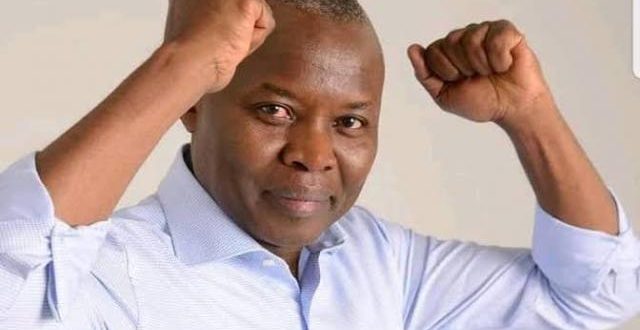 The Court of Appeal in Kinshasa, capital of the Democratic Republic of Congo, acquitted former chief of staff of President Felix Tshisekedi, Vital Kamerhe, of corruption charges, according to his lawyer.

The acquittal of Mr Kamerhe was communicated to his lawyers, news agencies reported.

The court cited lack of evidence and cleared him of all charges.

Mr Kamerhe has been serving a 13-year sentence for embezzling $48 million in public funds.

He is the most senior politician to face trial for graft in Democratic Republic of Congo, where high-level corruption is endemic.

After the court judgment, his lawyer, Hugues Pulusi, told reporters on Thursday that “justice has repaired its injustice”.