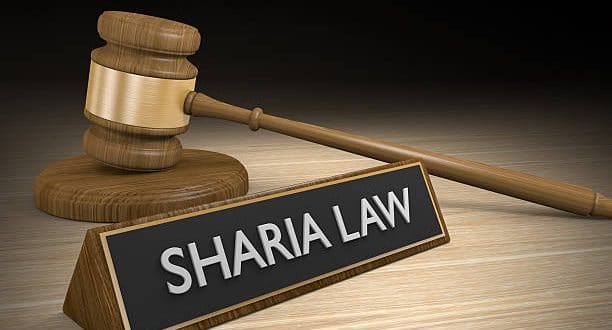 A Nigerian court on Thursday will hear a challenge against sharia law in the mostly Muslim northern state of Kano, in a case that is set to reignite debate on the place of religious laws in a country whose constitution is neutral on religion, Reuters agency reports.

Nigeria is divided between the largely Christian south and mostly Muslim north. Kano is one of the foremost states that enforces sharia or Islamic religious law, including the death penalty against blasphemy.

In 2020, a 22-year-old singer, Yahaya Aminu Sharif, was sentenced to death while a teenager was jailed for 10 years by Kano Sharia Court over accusations of blasphemy. The ruling drew international outcry and the secular branch of the state’s high court freed the teenager but ordered a retrial for Sharif.

“A circular country such as ours has specified that the state should not be found promoting one religion above another. Clearly, the sharia law as being practised jeopardises that,” the agency quotes Kola Alapinni, the lawyer representing Sharif as saying.

The Kano state government is opposing the appeal, arguing that sharia law does not violate the constitution, a view held by many in northern Nigeria.

“As a Muslim, I support the sharia penal code, and it is mandatory for us to support it … it will not harm anyone,” said Abdulwahab Abdallah, a local sheikh.