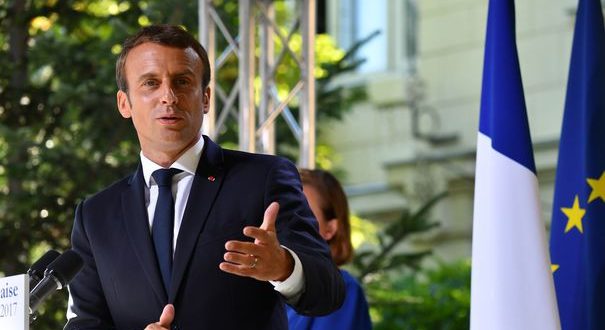 After disappointing results for his parliamentary group in the last legislative elections, French President Emmanuel Macron rejects the hypothesis of a possible government of national unity.

In a speech of about eight minutes, Mr Macron clearly rejected the idea of possible composition of a government of national unity.

He intends to explore the track of majorities on a case-by-case basis, depending on the bills.

Nevertheless, Macron put his political party’s performance in the last election into perspective. The French president recalled that his party remains the first political force in the country despite its inability to obtain an absolute majority.

Also, the tenant of the Elysée clarified that the institutional situation in France after these legislative elections is not an isolated case in Europe. He notably gave the example of the German neighbor where the various parliamentary groups operate by compromise to govern.