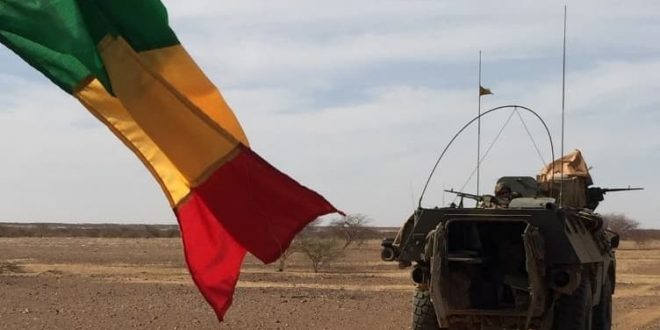 More than 130 civilians have been killed in central Mali in attacks attributed to Al-Qaeda-affiliated jihadists, local media reported.

This tragedy is one of the country’s worst known massacres and the latest in an ongoing series of killings across the country.

Local elected officials have reported scenes of systematic massacres perpetrated by armed men in Diallassagou and in two surrounding localities in the circle of Bankass in the center of the country, one of the main centers of violence which has bloodied the Sahel for years.

Mali has been plunged into a deep security, political and humanitarian crisis since the outbreak of separatist and jihadist insurgencies in 2012 in the north.