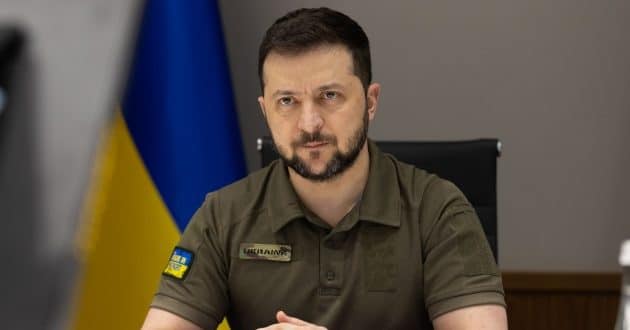 What is the African Union’s position in the Ukrainian war?

Ukrainian President Volodymyr Zelensky said Africa is “a hostage” of Russia’s war, during an address to the African Union (AU) on Monday

“Africa is actually a hostage… of those who unleashed war against our state”, Mr Zelensky said during an address to the African Union.

“This war may seem very distant to you and your countries. But the food prices that are catastrophically rising have already brought [the war] to the homes of millions of African families,” he added.

Following the Ukrainian president’s address, Moussa Faki, the African Union chairperson said: “We reiterated the AU position of the urgent need for dialogue to end the conflict to allow peace to return to the region and to restore global stability.”