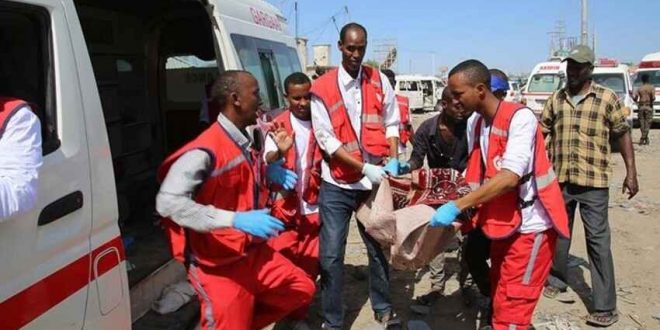 Saturday’s attack, which killed the bus driver and a passenger, was carried out by the National Liberation Front (FLN), the armed wing of the anti-government Movement for Democratic Change (MRCD), the police said in a statement.

“Armed thugs, suspected to be remnants of FLN operating from across the border, shot at a public passenger bus,” the Rwanda National Police said late on Saturday.