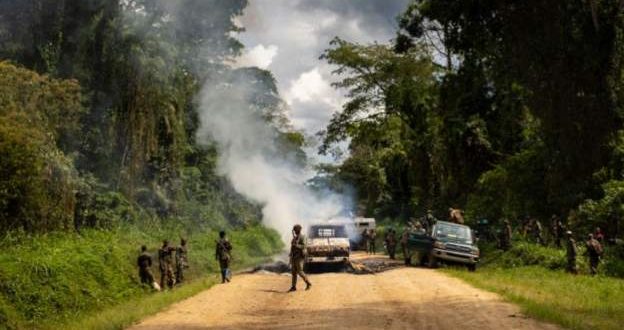 The Ugandan military said it discovered a bomb-making material at a training facility in the west of the capital, Kampala.

According to the army, the facility belonged to the rebel Allied Democratic Forces (ADF), a militia that pledged allegiance to the Islamic State group.

The authorities recovered nails, wires and bullets from a tunnel dug in one of the rooms of a house, local media reported.

“They had already bought a car and were planning an attack,” the police said.

The ADF were responsible for a series of bombings in Uganda late last year.