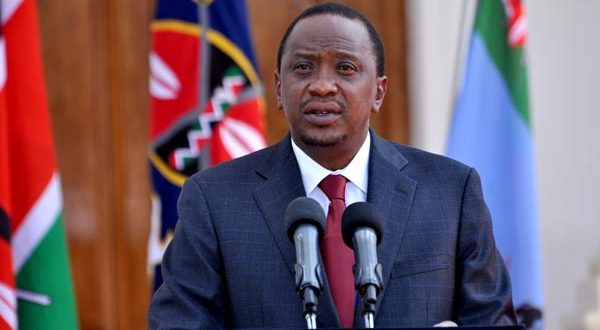 President Kenyatta is calling for the immediate deployment of regional troops in close coordination with the UN peacekeeping mission in DR Congo.

“The East African Regional Force shall be deployed to the Ituri, North Kivu and South Kivu provinces immediately to stabilize the zone and enforce peace in support of the DRC security forces and in close coordination with MONUSCO (UN peacekeeping force),” President Kenyatta said in a statement.

The seven countries of the East African Community (EAC), which Congo joined this year, agreed in April to set up a joint force but had not specified when it might be deployed, Reuters reported.

President Kenyatta’s call comes as the rebel group M23 seized the strategic town of Bunagana near the Ugandan border on Monday.