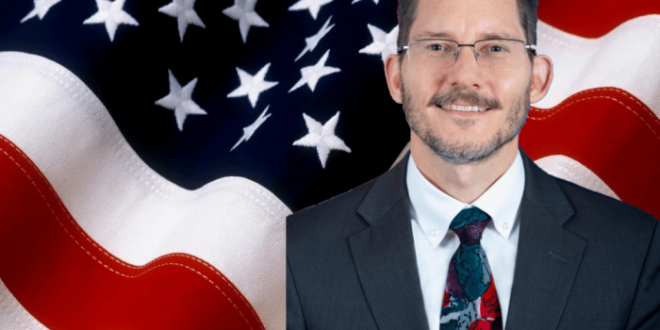 The United States appointed Michael Gonzalez as new ambassador to Zambia, years after Daniel Foote, the former was expelled following a diplomatic row over his remarks on gay rights in the country.

The diplomat is expected to arrive in the country next month following his confirmation by the US Congress.

In 2019, former ambassador Daniel Foote was declared persona non grata by then-president Edgar Lungu after he said he was “horrified” that a judge sentenced a gay couple to 15 years in prison.

He was accused of trying to dictate policy to authorities.

Michael C. Gonzales served as a Deputy Assistant Secretary of State in the Bureau of African Affairs in the U.S. Department of State. Before this assignment, Gonzales was the Director of Analysis of Africa in the State Department’s Bureau of Intelligence and Research.