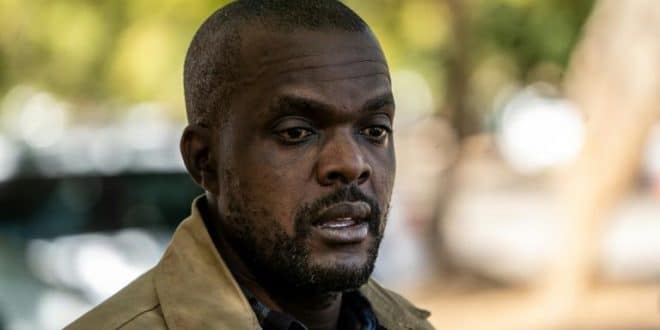 A Zimbabwean freelance reporter working for the New York Times was on Tuesday convicted and fined after he was accused of obtaining fake accreditation documents for two of the U.S. newspaper’s journalists on a visit.

The New York Times has denied the charges, saying the accreditation of its journalists Christina Goldbaum and Joao Silva by a Zimbabwe Media Commission official was above board.

The Committee to Protect Journalists has described the conviction as “a monumental travesty of justice”.

The organization previously described the case as an attempt to intimidate journalists.