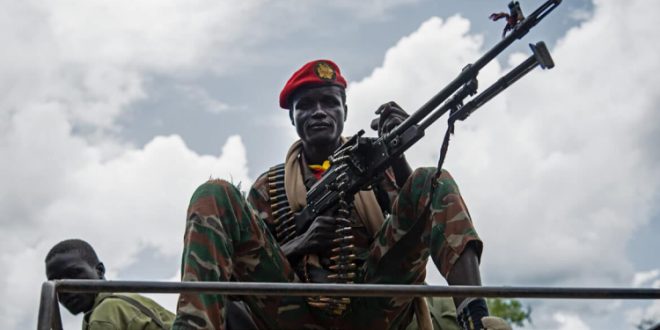 Authorities in the Democratic Republic of Congo accused the Rwandan army of invasion after allegedly helping rebels take over Bunagana, a border town in North Kivu province.

The Congolese M23 rebels took over the town on Monday after forcing some government soldiers to flee to neighbouring Uganda, media reported.

In a statement, North Kivu provincial authorities said the “Rwandan army decided to violate the integrity of our territory and occupy the town of Bunagana”.

But the Rwandan army has not commented on these allegations.

Recall that the city of Bunagana is strategic in cross-border trade between DR Congo and Uganda.