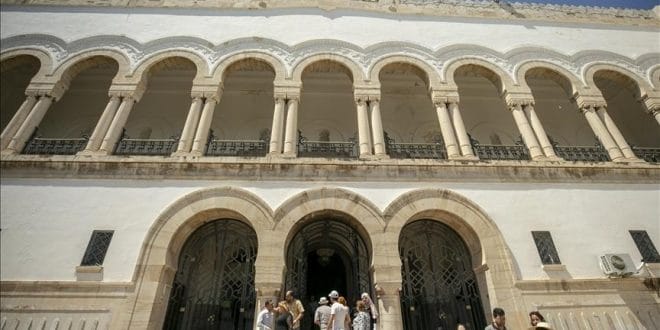 A Tunisian military court has ordered arrest of journalist Salah Attia for claiming the army refused orders from the president to shut down the headquarters of the powerful Union Generale Tunisienne du Travail (UGTT).

Mr Attia told the Qatari channel Al-Jazeera on Saturday that President Kais Saied asked the military authorities to surround the headquarters of the UGTT.

“The army refused to accede to the president’s request, and informed the leaders of the trade union centre,” he added.

After these remarks, the journalist is accused of having “damaged the army” and “of inciting Tunisia to violence”.

Tunisia has been experiencing a serious political crisis since July 25, 2021, when Saïed imposed emergency measures, including the dismissal of the government, and the appointment of a new one, the dissolution of Parliament and the Superior Council of the Judiciary and enacting laws by decrees.