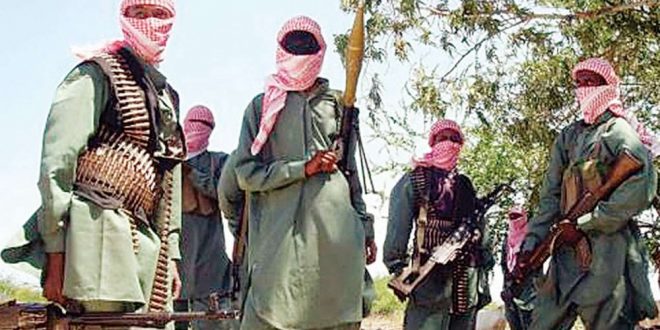 Gunmen abducted at least 29 people in Zamfara state in northwestern Nigeria as they were returning home from a wedding ceremony, local media reported, citing the police.

The victims were mostly mobile phone dealers from a popular market in Gusau, the Zamfara state capital – who had attended the wedding of one of their colleagues in neighbouring Sokoto state.

A number of travellers managed to escape on foot with gunshot wounds, abandoning their vehicles, reports say.

A police spokesperson said security forces had launched a search for dozens of hostages.

More than 3,500 people have been killed in the first three months of this year alone and thousands more have been kidnapped.