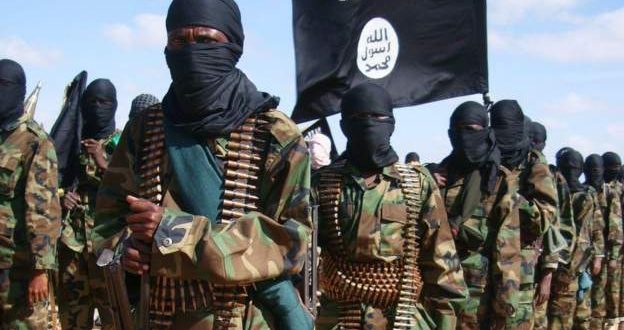 Heavy taxes imposed by al-Qaeda-allied al-Shabab group in parts of Somalia are making it impossible for farmers to cultivate crops amid a severe drought.

Mr Warsame briefed the president and the heads of the country’s regional states on Sunday at the end of a two-day meeting in Mogadishu.

He said more than seven million Somalis have been affected by the drought. Of this, 250,000 are at risk of starvation.

“People are fleeing not only the drought, but also insecurity. In areas controlled by al-Shabab, the terrorist group has prevented people from farming,” Mr Warsame said.

“Al-Shabab has imposed taxes on the plantation process, soil preparation process and harvesting. People cannot farm. As for livestock, anyone selling an animal has to pay a tax larger than the value of the animal.”

Al-Shabab often exploits droughts in Somalia to boost its image and embark on aid distribution.

In January, the group said it launched a “drought relief” campaign.

The militants control some of the country’s most fertile regions where the two main rivers – Jubba and Shabelle – traverse.