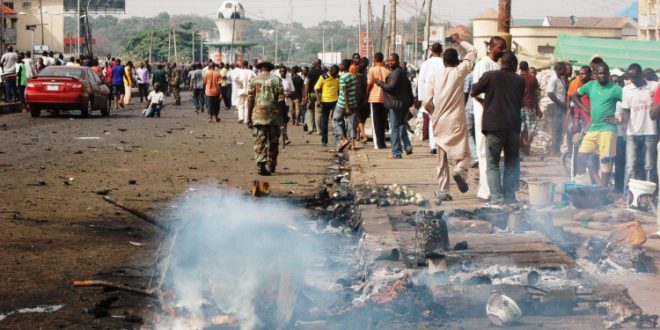 At least 32 people died in the Kajura area of Kaduna state in northern Nigeria on Sunday, after an attack by gunmen locally known as bandits, authorities said on Thursday.

The armed men on motorcycles set fire to houses in several villages in the area, authorities said.

“The attackers moved from village to village for hours before leaving,” a resident said told the Associated Press.

The attackers hit the villages of Dogon Noma, Ungwan Sarki and Ungwan Maikori, the statement from the state’s ministry of internal security and home affairs said.

Armed gangs are rife across Nigeria’s northwest where they rob or kidnap for ransom, and violence has increasingly spread to other areas.