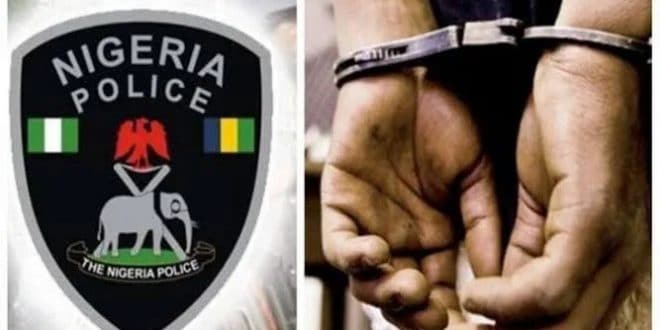 An 18-year-old Nigerian man has drowned a 36-year-old nursing mother of a 1-year-old baby for resisting his rape attempt, and then killed her child in addition, Nigerian Pulse reported.

The suspect, Volamu Kalbes, is currently in the grips of the Adamawa State Police Command assisting with investigations.

The deceased woman had gone to a riverside in the state to bathe her baby when the suspect attacked her with the intent of raping her.

As Talatu Usman resisted Volamu Kalbes’ attempt to rape her, the suspect pushed her into the river, overpowered and pressed her down the water until she died.

It is reported that the Commissioner of Police for Adamawa State, Sikiru Akande, is not treating the incident lightly. He has ordered an expeditious but careful investigation into the matter to ensure justice is served timeously.