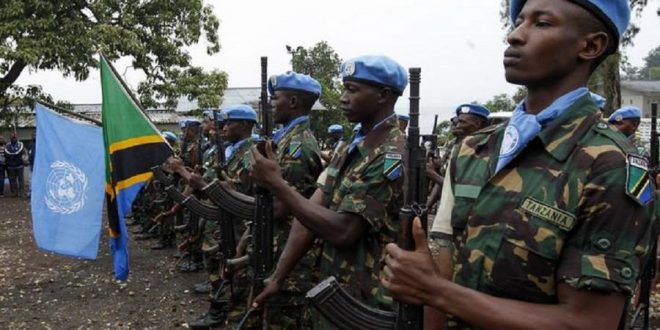 Three Tanzanian soldiers fighting with the UN mission in the Democratic Republic of Congo (Monusco) have been injured in clashes against the M23 rebels.

The UN force said the three were evacuated to Goma city for treatment after being injured in an attack on one of their positions in Rutshuru in North Kivu province.

“One of the soldiers was seriously injured,” the Congolese army said.

Tanzania has more than 800 soldiers among the UN forces in DR Congo.

M23 rebels accused the army and the UN forces of “choosing war instead of peace talks” by jointly attacking its positions in Rutshuru.