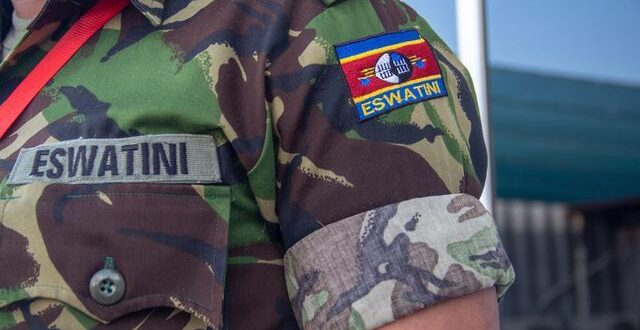 The Eswatini army said those who participated in pro-democracy protests last July will not be enrolled in the military in the ongoing recruitment, the Times of Swaziland website has reported.

“It would be wrong to recruit people who would then turn guns against army officers,” a senior army officer is quoted as saying.

“The army cannot recruit people who are not loyal and respectful to the status quo,” he said.

Sergeant Thamsanqa Mdlovu, a police commander, said the army would review CCTV footage to check if any of those applied to be recruited participated in the protests.

“Let me just advise and warn you that the vetting process will not only focus on taking fingerprints, but also your behaviour at community level. It will be unfortunate if some of you have participated in the unrest […] because you will not be considered,” Sergeant Mdlovu said.

Civil society and opposition groups have been protesting to demand political reforms in the tiny southern African kingdom that is the continent’s last absolute monarchy.