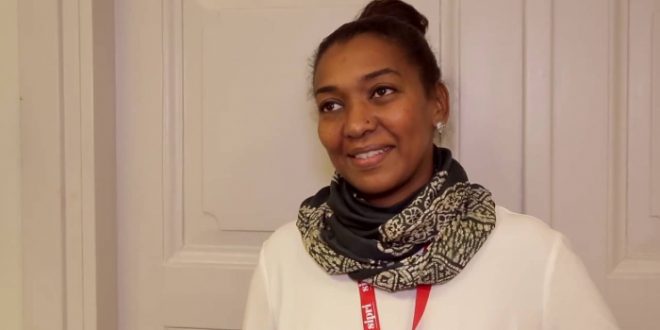 If famine is to be avoided in Somalia the world must first “widen its gaze from the war in Ukraine”, says the UN’s children’s agency Unicef.

“An explosion of child death is about to happen in the Horn of Africa,” Unicef Deputy Regional Director Rania Dagash has warned.

There were 386,000 acutely malnourished children in Somalia, but only a third of the $250m (£200m) donor funding needed to address the humanitarian crisis had been secured, she said.

Campaign group Oxfam has described the hunger in East Africa as a “predictable crisis” brought on largely by climate-induced drought.

This has been compounded by a global rise in food and fuel prices driven by the war in Ukraine halting exports.