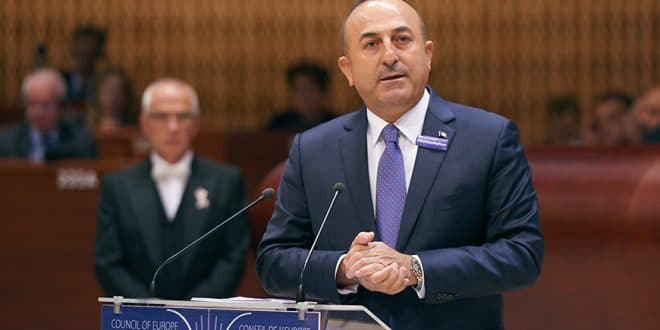 In a letter sent to the United Nations, Mevlut Cavusoglu, Turkey’s foreign minister, officially requested that his country be called Türkiye and no Turkey.

Turkey took action to officially change its name with the letter deposited at the United Nations by the head of Turkish diplomacy.

This name change follows the clear will of President Erdogan last December who stressed that the use of “Türkiye” better represents Turkish culture and values.

The Turkish number 1 lobbied for the name “Türkiye” (tur-key-YAY) to be internationally recognized, especially on exported products.

Note that the country has been called Turkey since its independence in 1923.