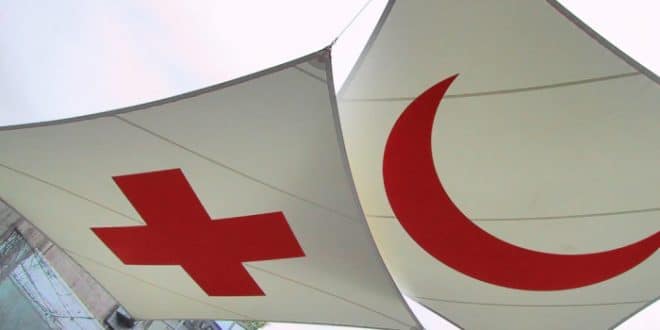 Two Red Cross workers were killed on Wednesday after their was attacked by unidentified armed men in western Mali, Reuters agency reported, citing the organisation.

Armed men on motorcycles opened fire on the vehicle in the region of Kayes, the Malian Red Cross said in a statement.

The driver, who was Malian, and a staff member of the Netherlands Red Cross were killed, it said, while two colleagues survived the attack.

The International Red Cross and Red Crescent Movement condemned the attack and said it would be difficult to help people in the area.

“This violence, and the specific targeting of humanitarian workers, makes it hard for Red Cross teams to provide the needed assistance to vulnerable communities in the region,” it said.