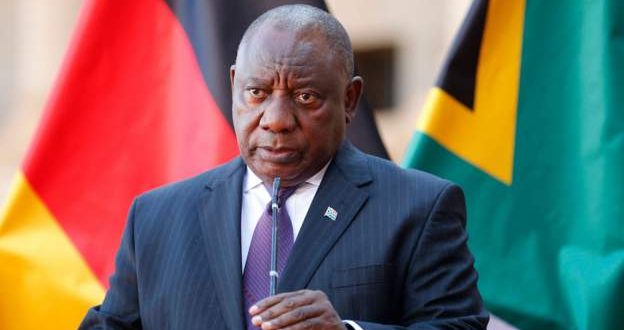 Former South African intelligence agency chief Arthur Fraser filed a complaint against President Cyril Ramaphosa for alleged crimes including the ‘kidnapping’ and bribery of thieves who stole millions of dollars in one of its properties.

Mr Fraser accuses the president of concealing an incident in which alleged criminals entered Mr Ramaphosa’s property and were caught after stealing $4m.

The former spy chief alleges that the suspects were subsequently kidnapped, interrogated and paid off to keep silent about the 9 February 2020 incident.

The president’s office says President Ramaphosa has been made aware of the case and will respond in due course.

Mr Fraser says he has provided police with evidence “including photographs, bank accounts, video footage and names”, the BBC reports.