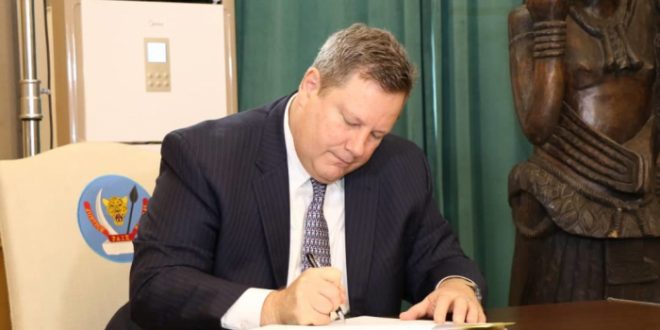 The United States appointed former US ambassador to the Democratic Republic of Congo, Mike Hammer, as its new envoy to the Horn of Africa to try to help with the peace process in Ethiopia.

In November 2020, the Ethiopian government launched an assault in the Tigray region, triggering a conflict that has displaced more than two million people.

Ethiopia, which has historically been an ally of the US, called an indefinite humanitarian truce in March, allowing some deliveries of aid and easing fears of a famine.