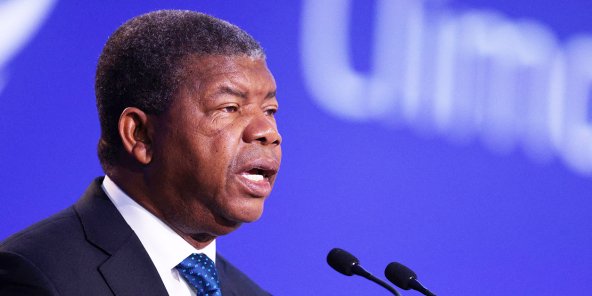 Mr Lourenço, mediator in the tension, made the announcement after separate talks with his Congolese and Rwandan counterparts.

His office said Félix Tshisekedi and Paul Kagame had agreed to meet face-to-face in Angola, but didn’t give a date.

Rwanda and the DR Congo have accused each other of aiding armed militias in the border region and encouraging attacks.