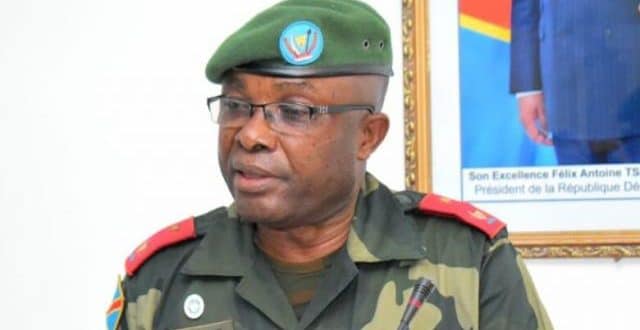 It comes just a day after Kigali claimed the soldiers, Élysée Nkundabagenzi and Ntwari Gad were captured by pro-government rebels.

According to the Congolese army spokesperson, the two soldiers entered DR Congo last Wednesday to attack the Runangabo military camp before they were captured by residents.

On Saturday, Rwanda said the two soldiers were being held captive in eastern DR Congo by the Rwandan Hutu FDLR militia, which it says gets support from Kinshasa.

Rwanda has deployed troops to its borders with DR Congo because of the clashes.

The head of the African Union, Senegalese President Macky Sall, has expressed “grave concern” at rising tensions between the two countries.