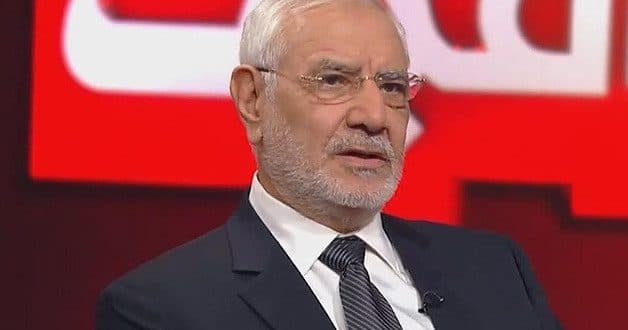 Jonathan Carreidas 30 May 2022 Africa, In the news, North Africa, Politics Leave a comment

An Egyptian criminal court has sentenced Abdel Moneim Aboul Fotouh, a former presidential candidate, to 15 years in prison with hard labor for spreading false news and joining a terrorist group.

The politician was convicted along with an interim leader of the proscribed Muslim Brotherhood group, Mahmoud Ezzat.

He is 70 years old and in poor health, the BBC reported.

Mr Aboul Fotouh was arrested in 2018 upon his return from Britain.

While in London, he gave several media interviews in which he criticised President Abdul Fattah al-Sisi’s rule.

The defendants can appeal their sentences.