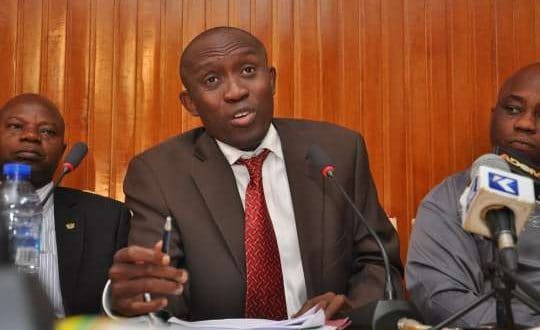 Ibrahim AMEDAHEVI 25 May 2022 Africa, Health, In the news, West Africa Leave a comment

The Ghana Health Service (GHS) has denied claims that the country recorded the first case of monkeypox in its western region, following early reports suggesting it had.

“Reports circulating on social media about a possible outbreak in the country are false,” the director of public health at the Ghana Health Service (GHS), Dr Franklin Asiedu Bekoe, is quoted by the BBC as saying.

According to GHS, one individual reported to a medical facility in the Ahanta West Region with blisters.

Initial assessment of the case however is not suggestive of monkey pox and further investigations are underway into the case, the agency reported.

Health officials in Ghana has stepped up surveillance activities for monkeypox following a recent outbreak of the virus in Europe, Australia and America.