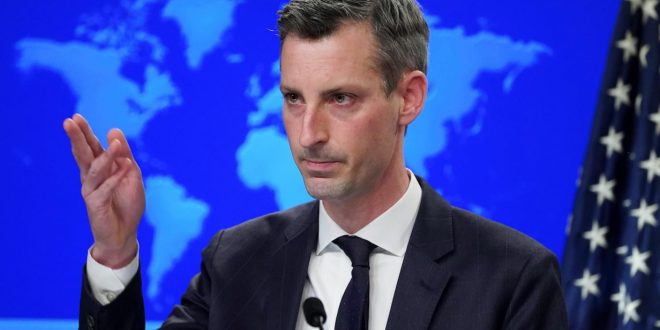 Ibrahim AMEDAHEVI 24 May 2022 Africa, Business, Horn of Africa, In the news, United States Leave a comment

US authorities have issued a notice, warning US companies and individuals to do business with Sudanese state-owned and military-controlled companies.

According to the State Department, there was a reputational risk of doing business with these companies amid a deterioration in the human rights situation in Sudan.

It said while some of these risks were there before the October last year’s coup, the military takeover and their actions had made the situation worse.

“These risks arise from, among other things, recent actions undertaken by Sudan’s Sovereign Council and security forces under the military’s command, including and especially serious human rights abuse against protesters,” State Department Spokesman Ned Price said in a statement.

Mr Price said the US government remained committed to supporting the Sudanese people’s aspiration for a civilian-led transition to an elected government.