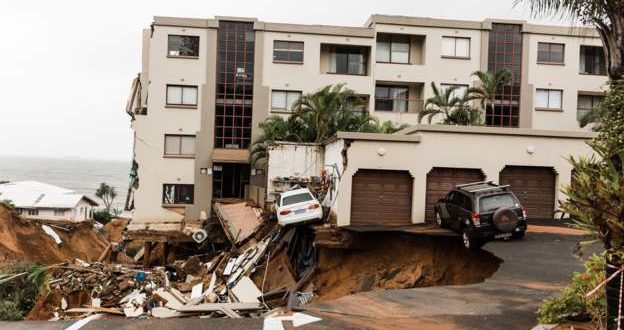 Ibrahim AMEDAHEVI 23 May 2022 Africa, In the news, Society, Southern Africa Leave a comment

Heavy rains hit the area over the weekend and the local administration is on high alert to prevent any loss of life.

According to the local mayor, Mxolisi Kaunda, quoted by the news site News24, there was no full report on the impact of the last heavy rains, but the inhabitants reported the destruction of the infrastructures

Most of those affected by the April flooding have never recovered, according to local media.