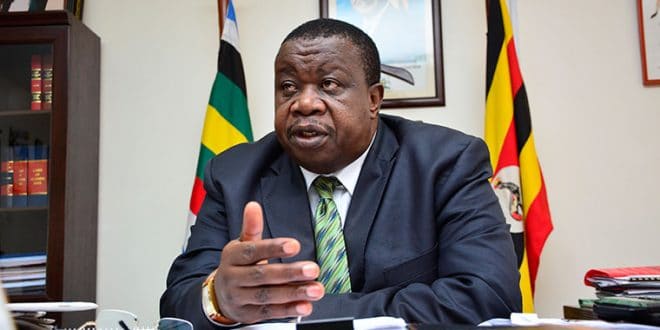 Ibrahim AMEDAHEVI 23 May 2022 Africa, East Africa, In the news, Politics and society Leave a comment

The minister reportedly made those comments at a school event in Kyenjojo, western Uganda, while telling students that hard work was the antidote to poverty.

“If you do not use the tools God gave you, do not blame him when you remain poor. Strive to overcome poverty because being rich is glorious,” he is reported as saying.

Youth unemployment and underemployment is high in Uganda, which has one of the world’s youngest populations with 75% of citizens under the age of 30.