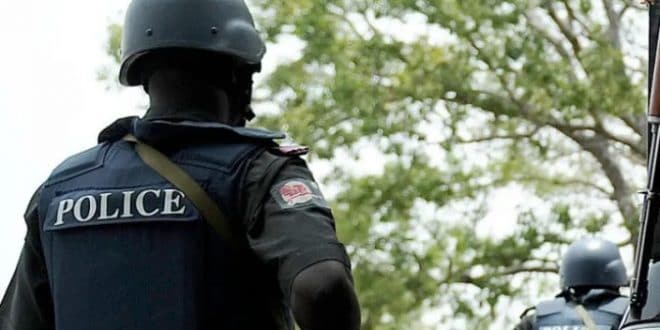 Ibrahim AMEDAHEVI 23 May 2022 Africa, In the news, Security, West Africa Leave a comment

Nigerian police launched an investigation into the beheading of a local MP in the southeastern state of Anambra a week after gunmen abducted him and an aide.

The discovery of Okechukwu Okoye‘s mutilated body over the weekend has sparked outrage.

He announced a reward for information leading to the killers’ capture.

It’s not clear who was behind the attack.

Officials have blamed a banned separatist group for increasing violence in the region.