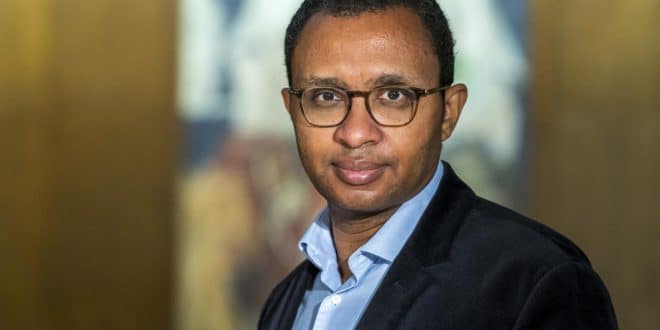 French Prime Minister Elisabeth Borne has announced the appointment of Pap Ndiaye, a Franco-Senegalese historian, as Minister of National Education and Youth.

Previously, director of the Museum of the History of Immigration, the Franco-Senegalese historian was entrusted with the portfolio of National Education and Youth.

This appointment has aroused some reactions in the opinion of Senegal.

In Dakar, some see this appointment as a symbol of closeness between the two countries.

“It strengthens relations between the African continent and the West in general, in particular between France and Senegal,” said Aboubacry Ndaw.