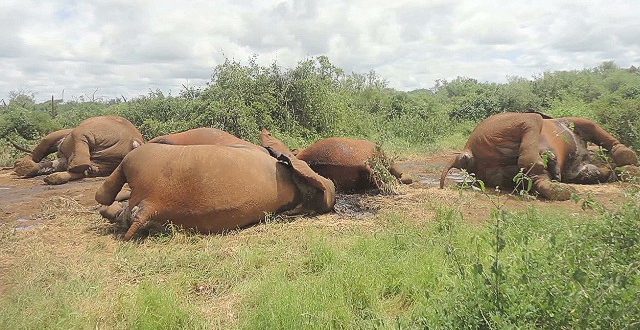 Jonathan Carreidas 20 May 2022 Africa, East Africa, In the news, Society Leave a comment

Tourism Minister in Kenya, Najib Balala said more than 70 elephants died the last year as a result of the ongoing drought affecting all East African States.

According to the minister, cited by the BBC, number of giraffes also died.

Authorities fear the ecosystem will experience more wildlife deaths if the drought continues.

The Kenyan government is aiming to use an old dam to create water pans in the area to prevent further wildlife deaths.

The drought in East Africa has also affected millions of people in several countries leaving many at risk of severe food shortages.