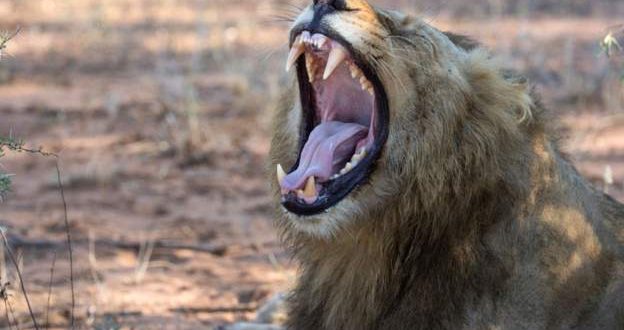 Ibrahim AMEDAHEVI 17 May 2022 Africa, In the news, Security, Southern Africa Leave a comment

A 40-year-old man has escaped death after being attacked by wandering lion in the southern Mozambican province of Gaza, local media reported.

The victim suffered serious injuries and is currently receiving medical care in a hospital.

According to a local administrator, the lion that attacked the man had escaped from the Limpopo National Park.

He said inspectors from the park and the local district government would begin measures to scare away and control stray animals that in recent days have created panic in the communities.

Conflicts between wildlife and human beings are common in Mozambique.

Early this year, a lion was killed after it fatally attacked three people near a reserve in the northern Niassa province.

The most common wildlife involved in the conflict have been lions, crocodiles, hippos, buffalos, elephants and hyenas.