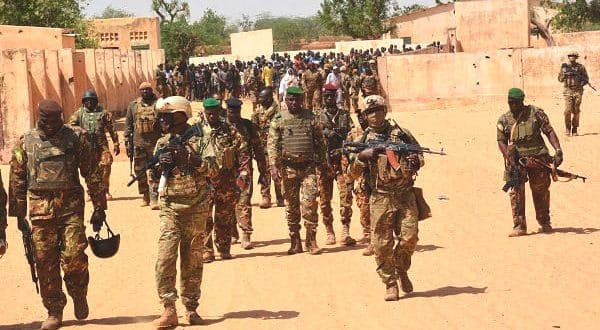 Mali said on Sunday it was a protest against its rejection as head of the G5 regional group which also includes Mauritania, Chad, Burkina Faso and Niger.

Malian authorities also blamed the lack of progress in the fight against the militants and the absence of recent meetings in Mali.

The force was created in 2017 to counter jihadists who have ruled the region in recent years, killing thousands and forcing millions to flee their homes.

But it has been hampered by a lack of funding and struggled to reduce violence.

Mali’s withdrawal could further isolate the country whose economy has been hit by sanctions since the coup.