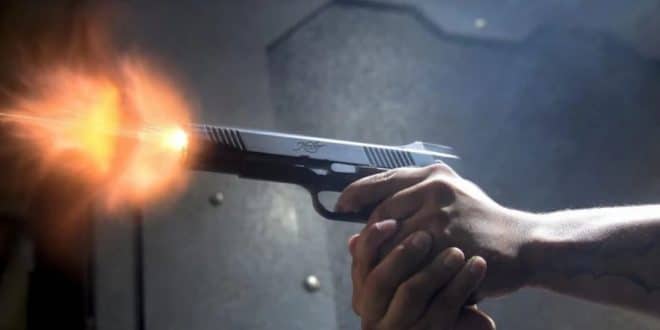 Ghana: fetish priest kills himself with his wife and child

Jonathan Carreidas 13 May 2022 Africa, In the news, Society, West Africa Leave a comment

According to the website, Tando committed the act following marital issues he was having with his wife, and he decided to marry another woman.

The priest’s first daughter said her father had threatened to shoot all five children as a result of the continuous confusion and tension in the family.

The mother of the deceased woman, Adwoa Oduma, expressed worry over the incident, saying that she had been taking steps to resolve the marital issues between her daughter and her husband.