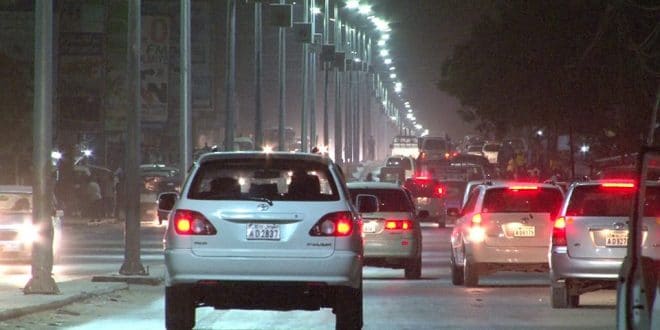 Ibrahim AMEDAHEVI 11 May 2022 Africa, Horn of Africa, In the news, Politics Leave a comment

The African Union Transition Mission in Somalia (Atmis) imposed a curfew on the Afisyoni air force hangar in the capital, Mogadishu, and the surrounding areas ahead of the presidential election due to take place on Sunday, the BBC reported.

The curfew runs from Tuesday to Monday next week.

More than 300 MPs will converge at the airport to vote for the president, who will govern for the next four years.

Key candidates in the elections include President Mohamed Abdullahi Farmajo and his two predecessors, Hassan Sheikh Mohamud and Sharif Sheikh Ahmed, who are widely regarded as front-runners.

The vote is 15 months behind schedule because of wrangling among top politicians over how to organise the complex election process.