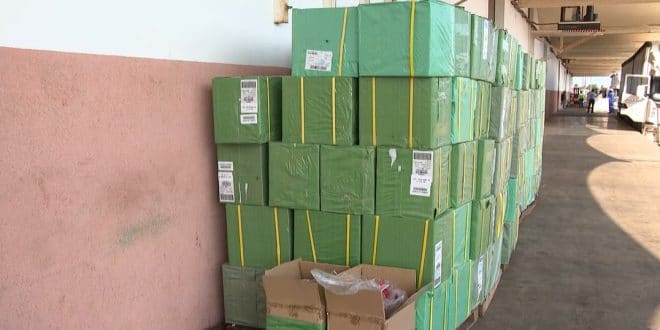 Ibrahim AMEDAHEVI 11 May 2022 Africa, In the news, Society, Southern Africa Leave a comment

Mozambique’s Tax Authorities (AT) seized luxury vehicles, alcohol and around 20,000 mobile phones smuggled into the country.

Addressing a Maputo press conference on Monday, the AT’s director of customs operations, Gimo Jona, said the phones were contained in 250 disguised boxes.

They were seized for lack of import documents, false declarations and under-invoicing.

“The merchandise was leaving a warehouse and our inspection team intercepted the vehicle and demanded to see the documentation”, said Jona. “But the importer did not possess any documents. There were various signs that these were smuggled products”.

“We don’t know where the goods came from, or how they entered the country, whether by land, sea or air”, he added. But the AT does know who the owners are, and they are now facing legal proceedings.

The director said tax authorities caught smugglers trying to defraud the state of $47,000 in the first three months of this year.