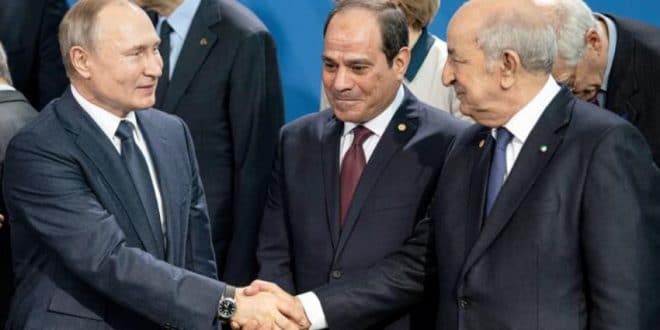 “We have confirmed the Algerian President’s invitation from Russian President Vladimir Putin to come to Moscow,” he said during a lively press briefing on Tuesday in Algiers.

On the Ukrainian crisis, Sergei Lavrov claimed to have “informed our Algerian friends in detail of the evolution of the special military operation in Ukraine and which is being carried out with the rebels of Donbass in Ukraine”.

Turning to bilateral relations, he underlined that Russia and Algeria “maintain old, friendly and sincere relations” and that the two countries “are celebrating this year their 70 years of diplomatic relations which corresponds to the proclamation of the independence of Algeria”.