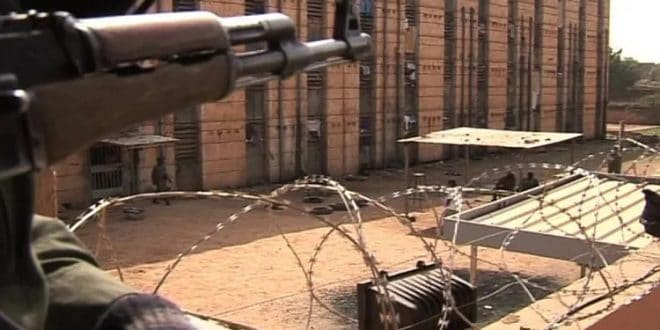 Unidentified gunmen attacked the civil prison of Nouna, in the province of Kossi, Burkina Faso, killing one person and helping around 60 prisoners to escape, local media reported.

According to the Burkina Information Agency (AIB), a service vehicle, two staff motorcycles and a sum of money were taken away by the attackers.

The same source indicates that the personal vehicle of the director of the Nouna remand center and three staff vehicles were also set on fire.

The defense and security forces supported by traditional “dozo” fighters responded to the attack, according to the AIB.

A member of the dozo brotherhood died after being shot.

The armed men also went to the pharmaceutical depot of the Medical Center with Surgical Antenna (CMA) in Nouna, before leaving the city.

No party claimed responsibility for the attack.