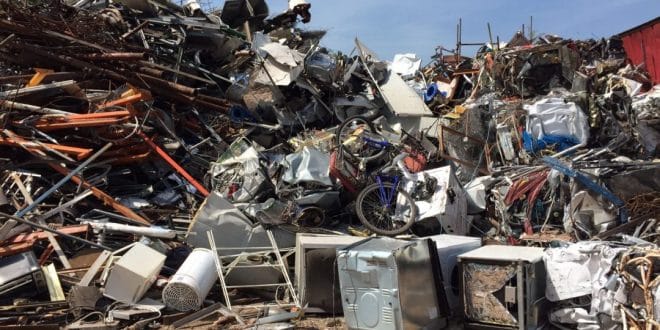 Ibrahim AMEDAHEVI 5 May 2022 Africa, In the news, Politics and society, Southern Africa Leave a comment

According to the Minister, this measure would ensure that there would be no external market for the stolen metal to be sold as scrap metal.

“There is absolutely no doubt that copper theft and rail theft and other infrastructure theft and vandalism is having a major and disastrous effect on the efficiency of logistics in South Africa,” Mr Gordhan is quoted as saying in parliament.

He said his ministry was looking at measures to deal with the menace.

In January, Kenya imposed a ban on trade in scrap metals to curb rising cases of vandalism of key public installations, the BBC reports.