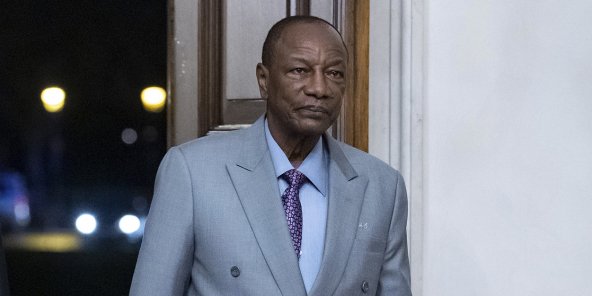 Guinea: Former President Condé to be tried for murder

Ibrahim AMEDAHEVI 5 May 2022 Africa, In the news, Politics, West Africa Leave a comment

Military leaders in Guinea say they will prosecute former President Alpha Condé for murder and other crimes committed during his time in office.

A document from Guinea’s public prosecutor says Mr Condé is among 27 former senior officials who are facing a long list of alleged crimes.

The public prosecutor said the case was launched following a complaint filed by FNDC, an umbrella group that spearheaded the protests.